As part of The Big Read, I will be giving a lecture and leading a discussion of Ray Bradbury’s Fahrenheit 451 March 22nd 7:30 p.m. at the Ashland Branch Library in Hanover County just north of Richmond.Â  If you haven’t read the novel, or it’s been awhile, you might be surprised how well it holds up.

April 20th-22nd I’ll be participating in the second Ravencon here in Richmond.Â  It’s maiden voyage last year was one of the best cons of any size I’ve participated in, certainly the best small con.Â  There were about 500 attendees last year, and this year should be even stronger.Â  I just received the list of panels to choose from, and unlike most of these things where I read all the way through without anything catching my interest, I easily found several I’m eager to take part in.Â  Tony Ruggiero who developed the programming last year is doing it again this year, and he’s very good.Â  The hotel is, well, an airport hotel, but the staff was friendly and eager to accommodate all the strangeness of a con. The airport is an easy fifteen minutes into the city where many restaurant choices await.Â  If you come be sure to say hello.

I just finished Jeff Ford‘s second collection of short stories, The Empire of Ice Cream.Â  I loved his first collection The Fantasy Writer’s Assistant and Other Stories, and his second is easily its equal.Â  For my money, Ford is the best short story writer in fantasy today.Â  While Empire has received much praise for his highly literate and effectively nostalgic ghost stories like “Botch Town” and “The Trentino Kid,” my favorite Ford stories are the more twisted oddities built around a marvelously realized pseudo-science or skewed reality, like the title story, “The Weight of Words,” and “A Man of Light.”Â  If you want to read a fantasy writer people will be talking about long after we’re all pushing up daisies, check out Ford’s work.Â  Don’t like short stories?Â  His novels are equally compelling.Â  I’d start with The Well-Built City Trilogyâ€”The Physiognomy, The Memoranda, and The Beyond.

As I’m often reminded while revising, when youâ€™re persistently stuck, the problem isnâ€™t usually in the scene youâ€™re desperately trying to write, but two or three scenes back where you made a wrong turn or let a cat out of the bag that shouldâ€™ve stayed there a little longer or a character did something totally implausible or out of character and you’re pretending it didn’t happen.Â  Itâ€™s like a leak in a sloped roofâ€”the leak isnâ€™t usually where the waterâ€™s coming into the house, but farther up the roof.Â  You keep bringing buckets to the problem when you need to get on the roof.
I suppose this is why I prefer to work recursively, looping back repeatedly, rather than a sustained march through a first draft followed by revision.

Richmond, my beloved home of 20 years, is lousy with statues and monuments of Civil War heroes. Here’s my personal favorite. This life-size sculpture sits behind the National Park Visitor Center at Tredegar Iron Works. Little kids come sit beside him and get their minds poisoned by Yankee ideas. The little kid with Lincoln is his son Tad who visited Richmond the day after it was liberated, the city still smoldering after the Confederates torched it on their way out, events recounted by Peter Kropotkin in The Watch. 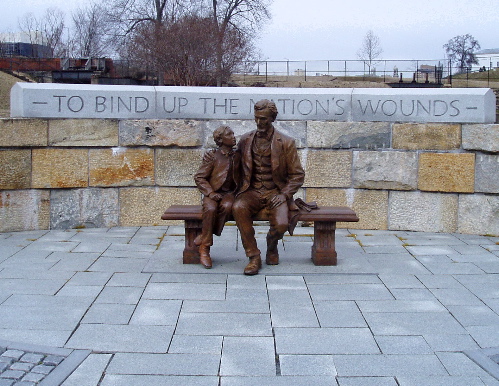 One of my favorite writers in any genre is singer/songwriter Lucinda Williams.

She’s released another wonderful album entitled West. It’s a little uneven. “Come On” strikes me as a tad shrill, and a couple of songs sound too familiar, though familiar Lucinda is better than most writers’ cutting edge. There are many outstanding songs, the title track, “Words,” “Everything Has Changed.” “What If,” however, blows me away. The lyrics brilliantly demonstrate the whole range of What If literatureâ€”from satiric to apocalyptic to whimsicalâ€”in economical, powerful images. Wish I’d written it.

What If
â€”by Lucinda Williams

I shudder to think
What it would mean
If The President wore pink
If a prostitute was queen.

What would happen then?
How would the world change?
If thick became thin?
And the world was rearranged?

If the rains brought down the moon
And daylight was feared
And the sun rose too soon
And then just disappeared,

If dogs became kings
And the pope chewed gum
If hobos had wings
And God was a bum,

If houses became trees
And flowers turned to stone
And there were no families
And people lived alone,

If buildings started laughing
And windows cried
And feet started clapping
And out came inside,

If mountains fell in slivers
And the sky began to bleed
And blood filled up the rivers
And prisoners were freed,

If the stars fell apart
And the ocean dried up
And the world was one big heart
And decided to stop,

And children grew up happier
And they could run with the wolves
And they never felt trapped
Or hungry or unloved,

If cats walked on water
And birds had bank accounts
And we loved one another
In equal amounts.

Showing the same bold leadership he’s shown as commander-in-chief, the President has launched a bold new initiative to return to the Moon to keep America strong and to distract us from the Iraq War! Since all our money has gone down the rathole of military spending, a few innovative design choices were in order. 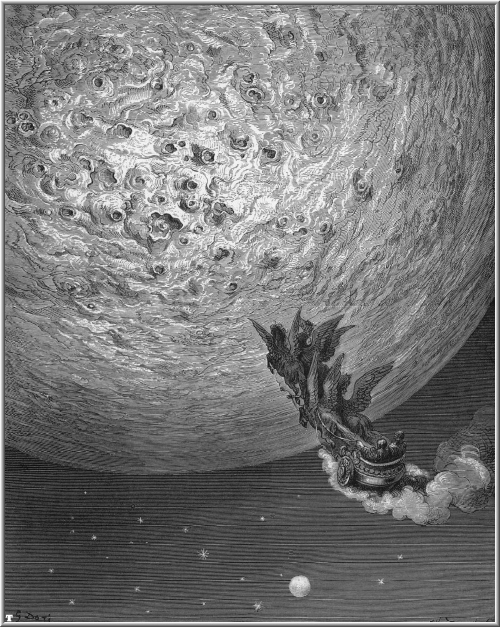 Me and my true love, a self-portrait. I can’t imagine what she sees in me. 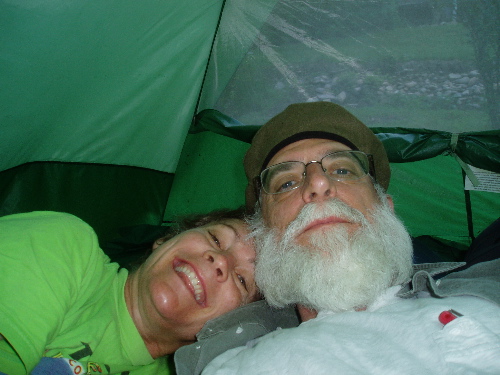 I was proud to be a Texan when the Dixie Chicks exercised their brains and free speech rights way back when, so I was delighted to see them vindicated at the Grammy Awards. I’m also a passionate fan of their music and often listen to it when I write. About the time they insulted the Emperor’s clothes, there was a website that included a list of books they recommended. The Watch was ever so briefly on that list. It wasn’t exactly the best time to come out with a novel whose sympathetic protagonist is a famous anarchist.

How times change. If you don’t believe me, check out The Worldometer. 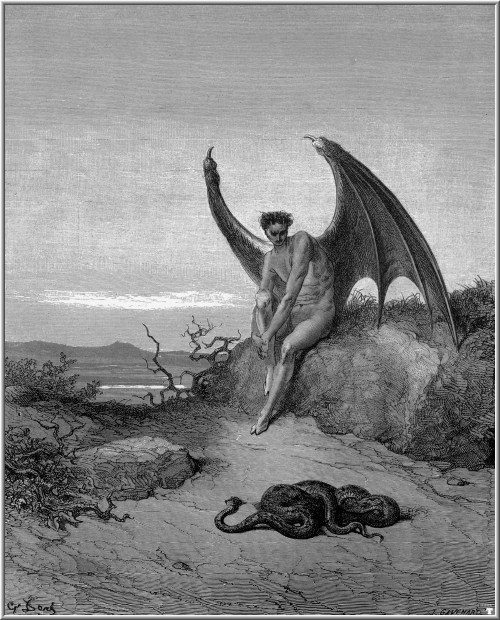 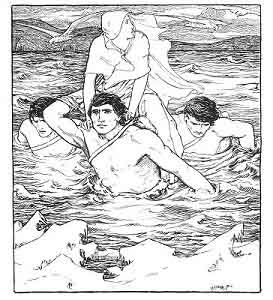