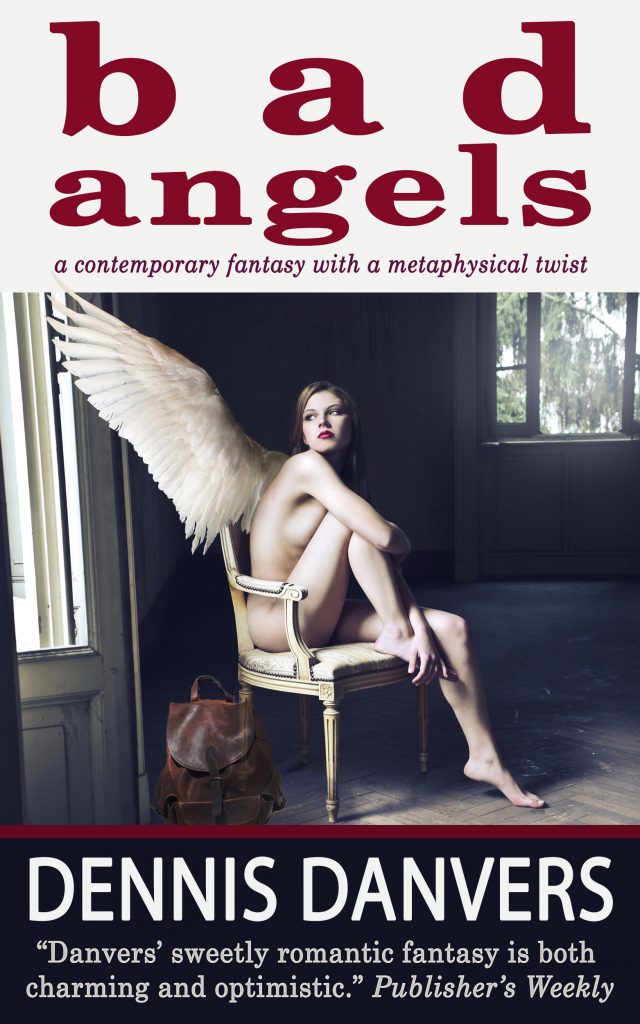 On the streets, Shannon keeps her wings tucked inside a hollowed out backpack and taps the will of young men. Nothing harmful. Just enough to get what she needsâ€”until she meets George, an angel-obsessed artist, in Richmond, Virginia.

Peter Arrowsmith is in charge of seeing to the Problem of the fallen, and heâ€™s closing in on Shannon. Trouble is, Peterâ€™s slipping into an entanglement of his own with Bethanie, a beautiful, compulsive liar.

As Shannon flees and Peter pursues, they draw a group of misfits into their deadly battle. But as both angels and humans will learn, love can make a tragedy or a farce of even divinely inspired plans.