In a shocking development in the Scooter Libby trial, Carl Rove’s teddy bear revealed that he was framed for the crime of leaking the identity of Carl’s Malibu Barbi as an U.N.C.L.E. operative during a sleepover at Scooter’s house. He said “My head was stuffed with so many important affairs of state, I didn’t know what I was saying. Carl made up the game to get even with Ken for telling G.I. Joe all his guns were made of plastic.” 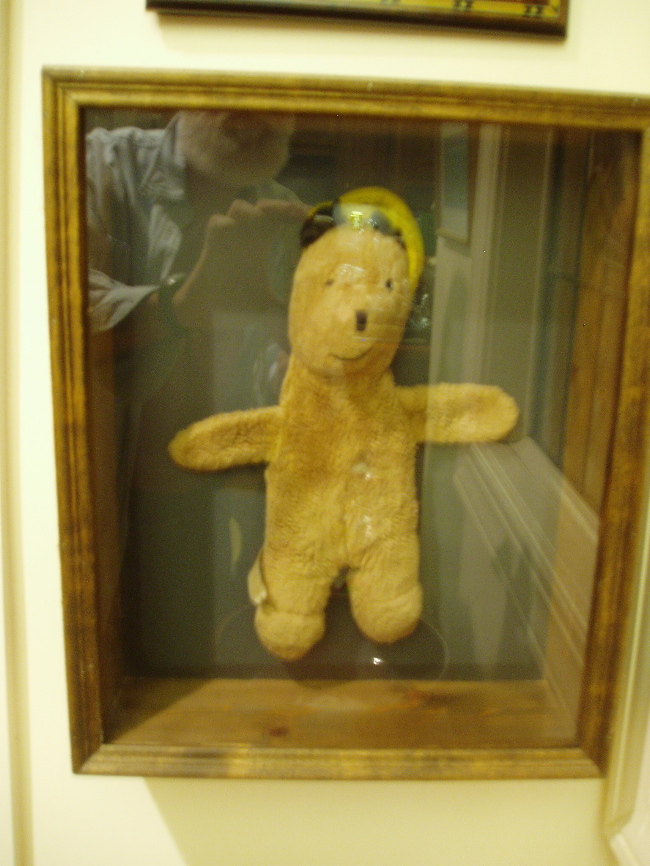