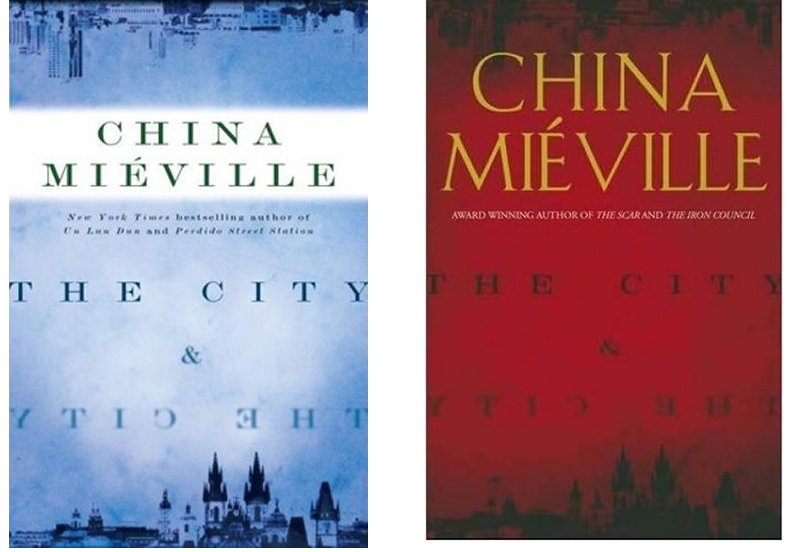 When I first read about this book, I was fascinated and eager to read it, but also fearful that I’d be terribly disappointed.Â  I’m very fond of the noir tradition, especially Chandler.Â  (Bright Spot is a more science fictional homage to that genre).Â  I liked many things about Perdido Street Station, but MiÃ©ville’s handling of suspense wasn’t one of them.Â  As with the earlier book, the brilliantly imagined city is central to the novel, or in this case two cities.Â  One of the novel’s virtues is the sly exposition of setting, so I won’t spoil it here.Â  It’s quite a good detective novel and so much more.Â  I definitely intend to add it to the Urban Fantasy course I teach each summer.Â  Some might argue this isn’t fantasy at all, and if you like your fantasy laid on with a trowel, this book isn’t for you, but the fact that it seems so real is credit to MiÃ©ville’s skill as a writer, and the subtlety of the fantasy.Â  Hat’s off to his impeccable control of his subject.Â  If you let it, this book will make you see the world a little differently, rather like being inside of it, and who can ask for more than that from a novel?