I remember a conversation with my first agent to the effect that science fiction only sells to adolescent boys, that it was categorically impossible for an sf novel to break out of the ghetto and become a bestseller. I also recall The Sparrow which certainly got noticed outside the circle of adolescent boys. Then I recall a woman telling me that the reason sf wasn’t read was because it was too dark and depressing. Most recently a friend speaking of The Road claimed it wasn’t science fiction because it doesn’t concern itself with unpacking the science. Most sf novels don’t. Many aren’t that scientific. Lathe of Heaven comes to mind. This is a science fiction novel by any definition, and it’s a huge seller, and it’s depressing as hell. It’s good in the way that The Old Man and the Sea is good: McCarthy sets himself a small narrative task and executes it perfectly. I’m glad Cormac’s agent didn’t warn him off sf: Nobody reads that shit, you know. 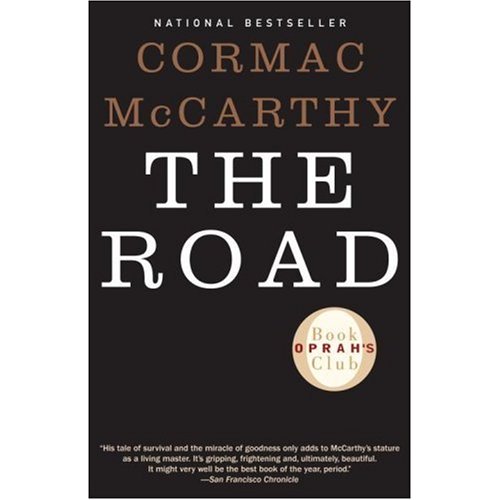 2 thoughts on “The Road”