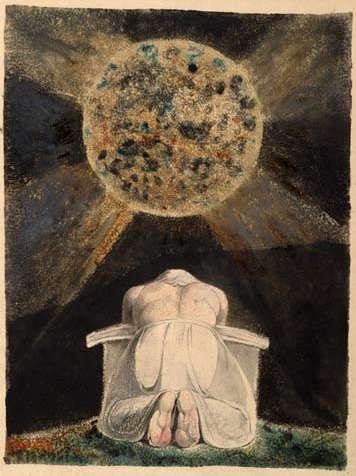 As part of his bold bid for the U.S. Presidency, God made a surprise visit to the Creation Museum near Cincinnati. Even with the senior discount, he thought the admission price was a little steep for a religious institution, but added, “It was definitely worth it. I can’t remember the last time I had such a good laugh!”

He found the ark exhibit particularly entertaining. “Can you imagine living with all the bugs and snakes and spiders that have ever existed? Yuck!” Since drug-resistant TB has been much in the news lately, he wondered which of the eight people on board was harboring it, but nobody could tell him. “If there were only four women on the Ark, it must’ve been tough to get a date for quite a while afterwards without going out with your cousin,” God joked, but nobody laughed. “Even that terrible Costner movie Waterworld figured out the only dry land would be Everest. Ararat? Give me a break. The thing’s a molehill by comparison.”

At this point, God was asked to leave since his presence was disrupting the dissemination of the Truth. “Live and learn,” God told reporters out in the parking lot. “I thought with all these believers, I might get some support, but they’re just interested in their old time religion, I guess. But it’s like Rick Nelson said “You can’t please everyone, so you got to please yourself.”

Asked if he still planned to visit Liberty University in Lynchburg, Virginia, God declined to comment other than to say it was under discussion with campaign media adviser Tinky Winky.