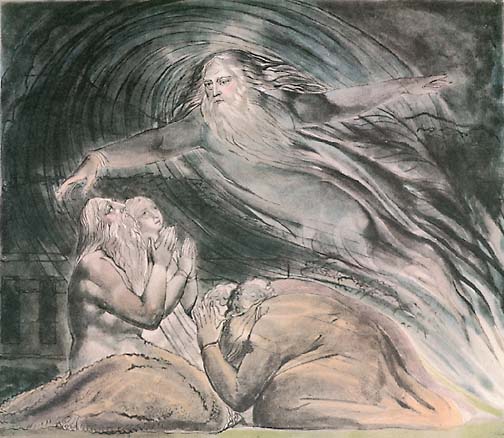 In a surprise move, God announced his candidacy for the U.S. Presidency today. “With several pundits proclaiming that the candidate who could talk about me the most would be the likely winner,” the well-known Lord God of the Universe declared, “I decided, who better than me?”

Known as a polarizing figure, God spoke to a select group with eyes to see and ears to hear at an undisclosed location. Reaction was mixed among the leading candidates, some cautiously pointing out that it hardly seemed fair that the omniscient and omnipotent leader would enter the race, to which God replied, “I don’t exactly have a reputation for fair. Remember the flood? Sodom and Gomorrah? Fair’s for wimps. But nobody can accuse me of faulty intelligence!”

Some pointed out that God wasn’t a U.S. citizen and therefore couldn’t run according to the Constitution, to which God replied by pulling a dollar bill out of his pocketâ€””Read it and weep,” he said, referring to “In God We Trust” printed on every one. “You guys put that ‘Under God’ line in the Pledge of Allegiance back in the fifties,” he said, “not me.”

Asked about the immigration debate, he shrugged. “What do I care about some ditch in North America? Mi casa, su casa is my position. If I wanted a wall there I would’ve built it myself.” God took equally controversial positions on gay marriageâ€””I did say ‘Love thy neighbor’ didn’t I?”â€”and the wars in Iraq and elsewhereâ€””What part of Peace on Earth don’t you guys understand?”

In perhaps his most shocking revelation, he distanced himself from the infallibility of the Bible. “It was true when I revealed it, but no end of editors and translators and scribes have made a real hash of it. Anybody who’s ever seen a film adaptation of a Philip K. Dick novel knows exactly what I’m talking about.”

Asked if he’d spoken with the current President about his entering the race, he replied, “You know, I’ve tried to talk to that chucklehead on several occasions, but he just doesn’t listen, and he makes no sense at all.”

Asked about possible running mates, he declined to be specific but hinted he might reach out to non-believers. “I like this Dawkins guy. He shows some real moxie. Anybody can believe in God,” he added, with a twinkle in his eye. “You can bet your sweet ass Lucifer believes in me!” He expressed hopes that the average citizen would get involved by praying for him. “I listen to each and every one. Very entertaining.”