We have a new member of the family, Ethel, an 11-month-old border collie mix who loves people, hates cars, and loves to walk.Â  So as you can see, we already have a lot in common.Â  Sarah and I saw her on Sunday at the SPCA, but when our backs were turned, another couple were with her in the adoption room.Â  Unable to imagine anyone not adopting her, we left thinking we’d missed our chance.Â  I returned on Tuesday (they’re closed Mondays) and there she was saying, please, please, please: 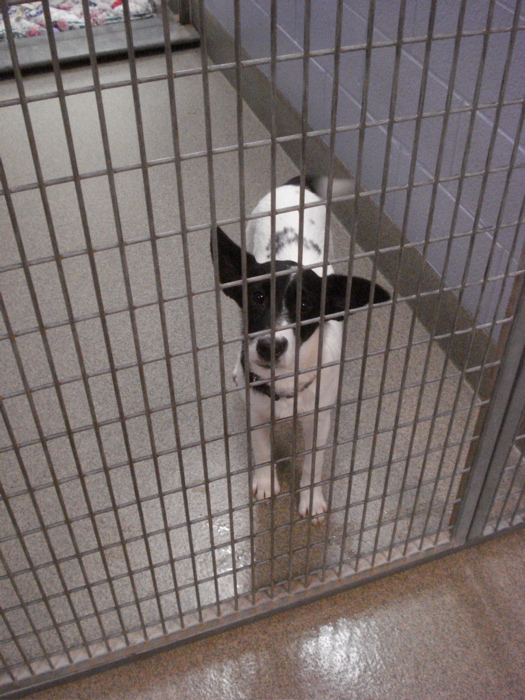 Naturally I brought her home.Â  Here she is out of the slammer: 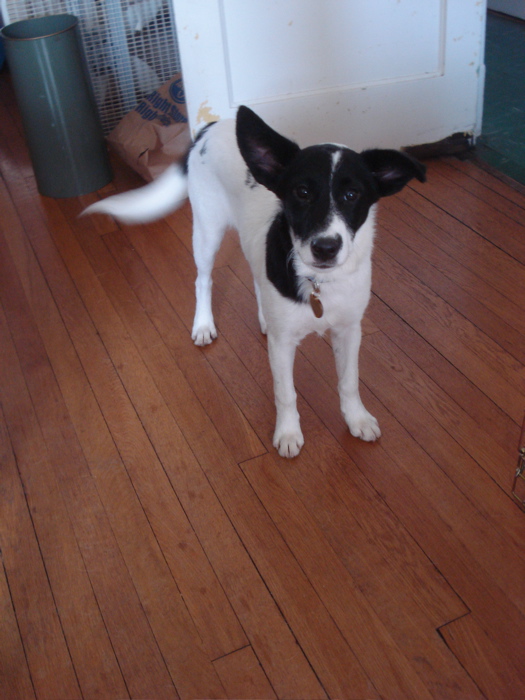 Note the blurry tail.Â  It typically wags so forcefully as to throw her off balance.Â  Ethel was her shelter name, but it suits her, and after I watched the third affectionate volunteer wishing her farewellâ€”Ethel! Ethel! Ethel!â€”I decided to stick with a name that clearly had such positive associations. 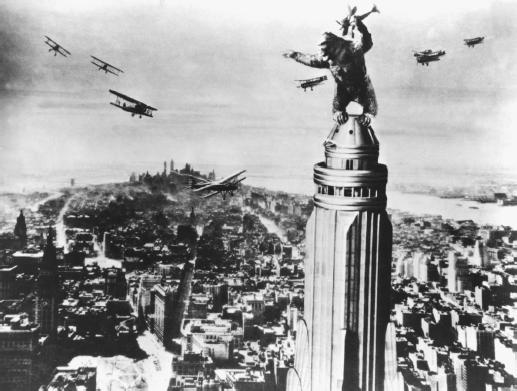 It’s beginning to sound like we’ve got some contenders for Republicans’ biggest whoppers to eclipse “Saddam has WMD’s” and “You’re doing a heckuva job, Brownie!”Â  We now know that “compassionate conservatism” means a helping hand to the rich.Â  Capitalism for profits; socialism for losses.Â  Gotta keep those fundamentals sound.

Adios, investment banks.Â  Don’t let the door hit your ass on the way out! Watch the first step, might be a helluva ways down without a golden parachute. 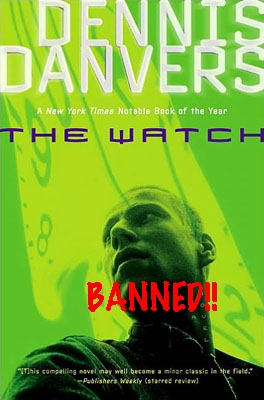 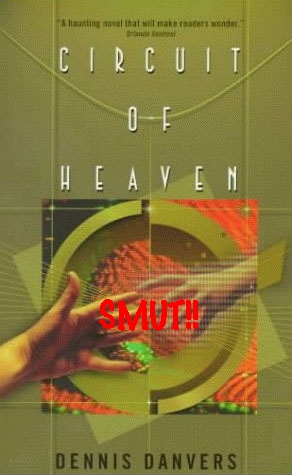 I heard this Tom Russell tune on NPR’s Weekend Edition on Sunday.Â  Check it out here.

Iâ€˜ve got 800 miles of open border
Right outside my door.
Thereâ€™s minute men in little pick up trucks
Whoâ€™ve declared their own damn war.
Now the government wants to build
A barrier like old Berlin 8 feet tall,
But if uncle Sam sends the illegals home,
Whoâ€™s gonna build the wall?

Now I ainâ€™t got no politics
So donâ€™t lay that rap on me
Left wing, right wing, up wing, down wingâ€”
I see strip malls from sea to shining sea.
Itâ€™s the fat cat white developer
Whoâ€™s created this whole damn squall.
Itâ€™s a pyramid scheme of dirty jobs,
And whoâ€™s gonna build your wall?

As many of you know, I like to indulge in a little political satire once in a while.Â  I was getting pretty psyched leading up to the Republican National Convention, hoping to be inspired.Â  But how do you satirize something so absurd as McCain’s vp pick and the continuing soap opera to follow?Â  I just hide and watch waiting for the next revelation.Â  I love how they keep saying Obama’s got no relevant experience, when he taught constitutional law for twelve years, but seeing how the Republicans have been treating the Constitution lately, they might consider that an impediment.Â  A good abstinence only education and experience shooting wolves is more important in a world leader after all.